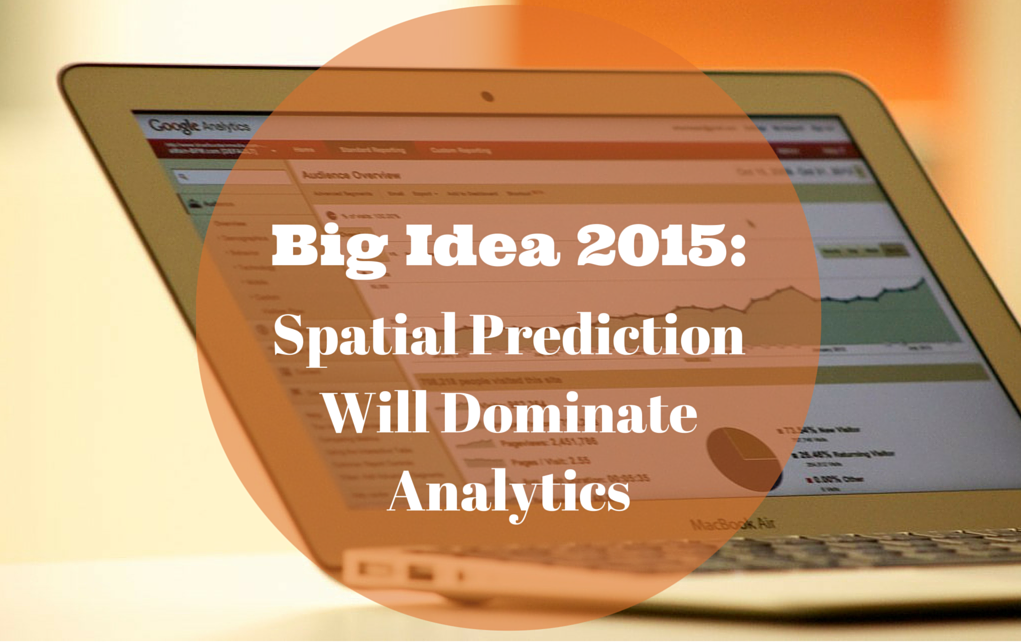 The meer act of thinking and existence is for prediction. We need to predict the weather for crops, or the likelihood of illness for treatment. We want to know whether there is life after death; even in matters of love, we want to know.

Prediction is not just about when, it is about where.

As humans, we tie each prediction to a geographic location. This is the missing link in analytics and forecasting.

Geographic prediction is the key to bridging the gap between offline and online retailing. It will be used for predicting the placement of terrorist IEDs or success of blockbuster movies.

Technology has finally afforded ways to predict where.

For the first time in history, humans carry with them geo-location objects that have become more common than reading glasses. These objects are smartphones and wearables with micro-location capabilities.

The wealth of data collected with these devices is enough to make spatial predictions with a high level of certainty. If you know what locations your customers have frequented in the past, recognizing where they will go next becomes much easier.

It’s no longer just about communication, its about geo-communication and the ability to pinpoint a future location. The power of prediction has shifted from simply knowing when something will occur to recognizing where it will happen. This is the trend that will gain momentum in the coming years.

A 200 year old philosophical question may soon be a realized…
“An intellect which at a certain moment would know all forces that set nature in motion, and all positions of all items of which nature is composed, if this intellect were also vast enough to submit these data to analysis, it would embrace in a single formula the movements of the greatest bodies of the universe and those of the tiniest atom; for such an intellect nothing would be uncertain and the future just like the past would be present before its eyes.”
— Essai philosophique sur les probabilités, Introduction. 1814 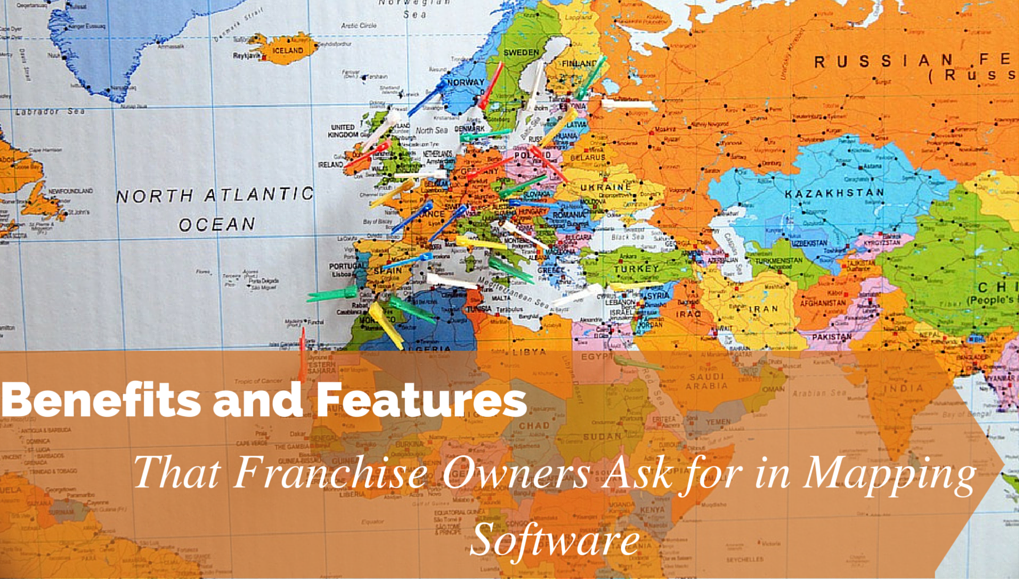 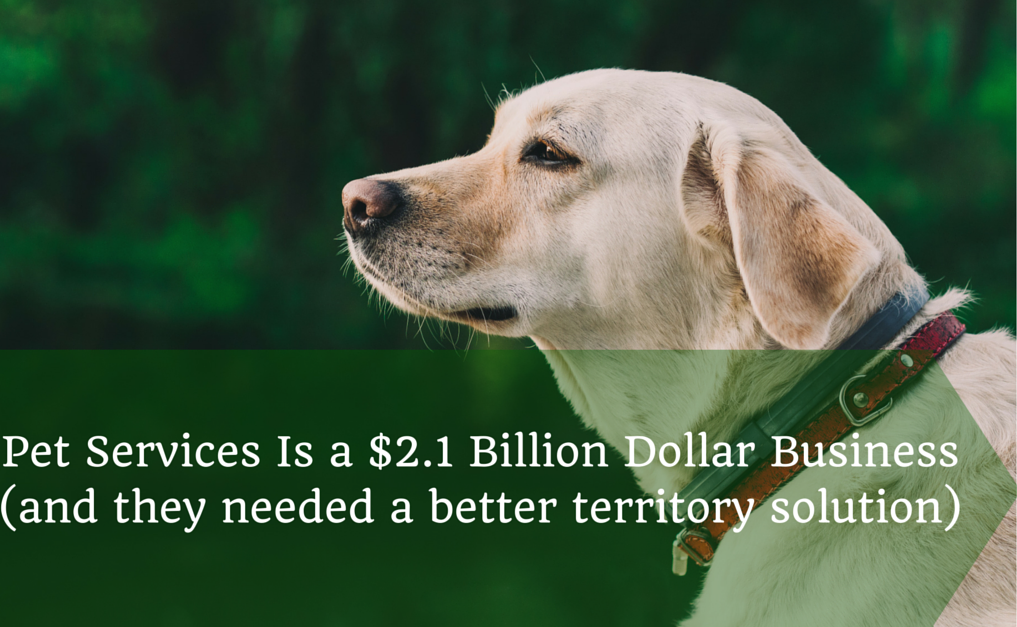 Pet Services is a $2.1 billion dollar business (and they needed a better territory solution)

Pet services have been the fastest growing product segment for the Pet Stores industry over the past five years.* Pet services include full service grooming, haircuts, baths, toenail trimming and tooth.